1. How to prepare the image to be classified?

Classify an image means that we want to assign a class name to an image. For example let’s take the images we have below:

Let’s consider these simple images to have a size of 3×3 (3 pixels of width and 3 of height).
Let’s now focus only on one image, we will take the vertical one. The image to the computer will look like this:

The first step we need to do to prepare the image, is to simplify the numbers inside the arrays. So instead of having 0 and 255, we are going to have 0 for the black and 1 for the white.
We can achieve this result by dividing the image by 255 like on Line 9 and 10.

If we print the image now it will look like this:

The second thing we need to know is that the computer understands the images in a linear way. So the image above that is a square 3×3, for the computer is a long line on 9 pixels.

So we need to convert the square image and sqeeze it into a row.

Our image is now ready to be processed by the image classifier.

An image classifier can be a simple python code which is able to classify an image.
If we take as example the same images above the code needs to be able to tell as whether the image is Vertical or Horizontal.

Our two images right now to the computer look like this:

The core of the classifier would be finding an operation which is able to distinguish them.

To make the classifier more advanced, we can add a filter. A filter in this case will be an array of the same size of the image so containing 9 numbers.

We multiply the filter with the horizontal and vertical line and make the sum.

Both result1 and result2 are euqals to -1. That means that still even with this filter we’re not able to distinguish them. That doesn’t mean that this method doesn’t work, simply it means that this specific filter is not good in this case.

We can try using a different filter:

Considering that using a filter we were able to make a distinction between the vertical and horizontal, as they were giving a different result, now we can put a condition to identify which one is vertical and which is horizontal.

If after applying the filter the result is equals to 1 than we can say that the image is a horizontal line, otherwise it’s a vertical line.

This is our image classifier, a really simple one.

We are going to try this classifier with some new images, but first we need to simplify everything a put it into a function.
The idea would be that in only one line we can call the classifier and it is going to tell us whether the image is a vertical or a horizontal line.

Let’s then take everything we’ve just learn’t and let’s put it into a function.

The function “classify_image” is going to take the image and tell us whether it’s a vertical or horizontal line.
To make it more challenging, I’m going to try with two new images:

We will see that for the white horizontal line the result we get is “Horizontal”, while for the vertical line we get “Vertical”. 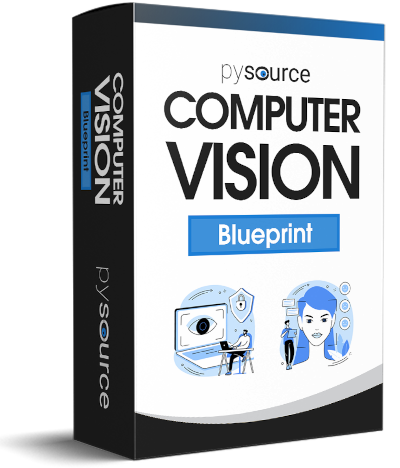 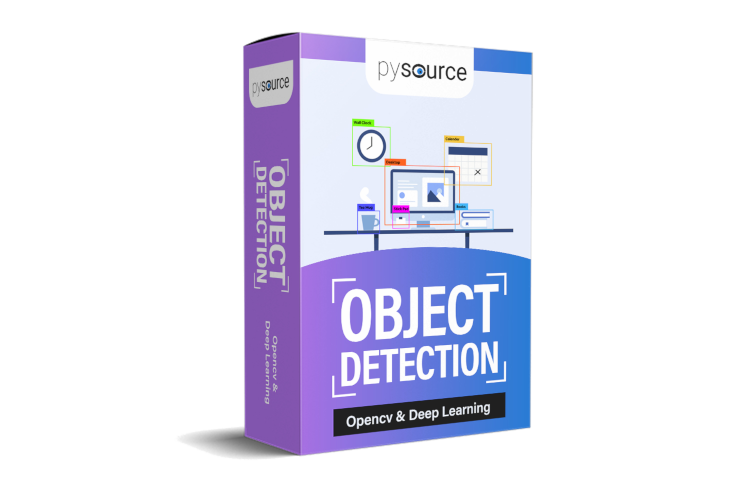